admin
You want China? Go bili bili noob.
This run took 8 hours and I’m in the middle of my exam LUL

First, the hammer has been nerfed. It no longer does percentage damage against enemies anymore, but the trumpets still dont have a cap on their attack speed. this nerf has taken effect as of version 2.7.3

Second, many people on bili bili have surpassed the record after i uploaded this. Its not really a record based on skill, its based on time and perseverance, which i dont have because im having O levels right now lol (exam) 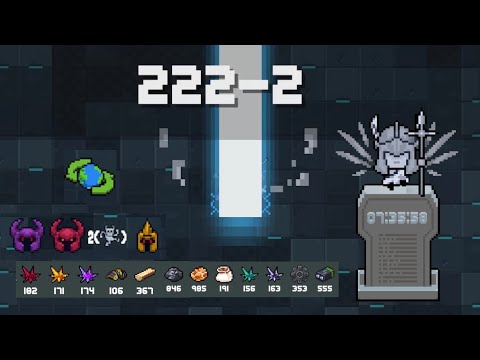